We’re all in this together. We’re offering free domestic shipping for orders over $50. 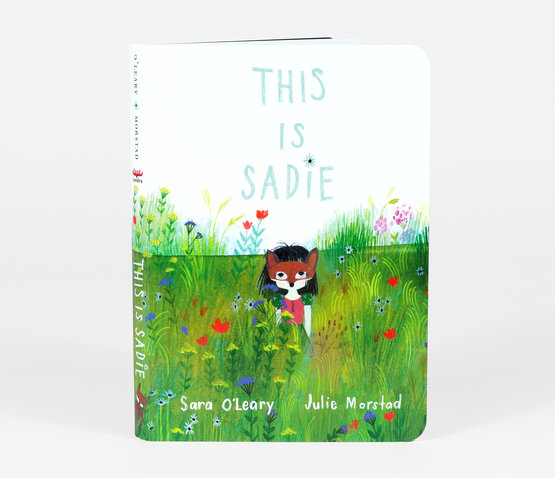 Sara O'Leary is a writer of fiction for both adults and children. She is the author of the award-winning series of Henry books: When You Were Small, Where You Came From and When I Was Small all illustrated by Julie Morstad. A graduate of the UBC Creative Writing Program, she has taught screenwriting and writing for children at Concordia University in Montreal. Sara was named for a grandmother who was called Sadie all her life. She is happy to have a child to name after her.

Julie Morstad is an author, illustrator and artist living in Vancouver, British Columbia. Her most recent book for children, How To, marks her authorial debut, and has received starred reviews in Kirkus, School Library Journal and Quill & Quire, as well as a Governor General's award nomination. Books she has illustrated for children include When You Were Small, recipient of the Marilyn Baillie Picture Book Award; When I Was Small, winner of the Christie Harris Illustrated Children's Literature Prize; and Singing Away the Dark, which was shortlisted for a number of children's literature prizes. 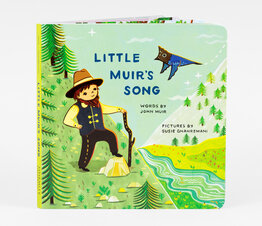 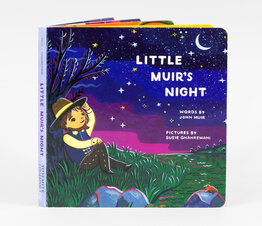 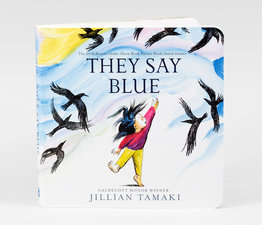 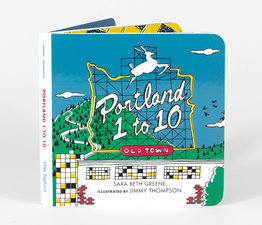 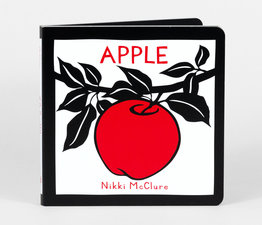 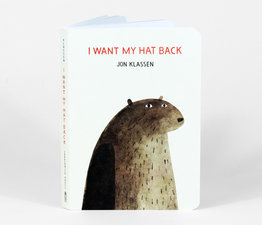 I Want My Hat Back
Children's Board Book
Jon Klassen 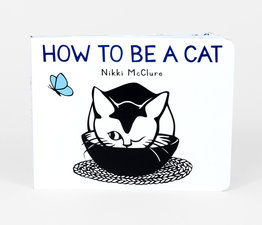 How To Be A Cat
Children's Board Book
Nikki McClure 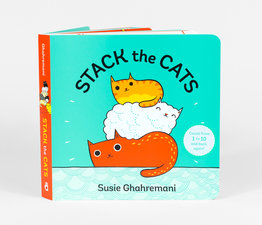 Browse other products in: Books, Gifts Under $10, Stuff for Kids