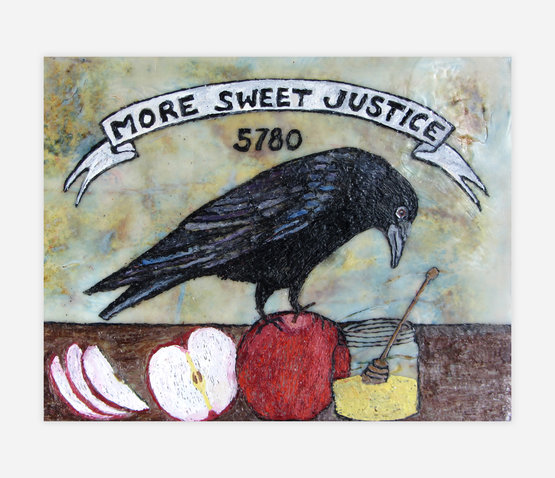 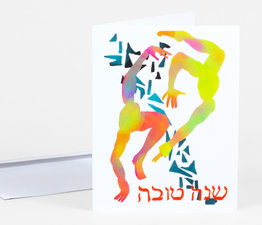 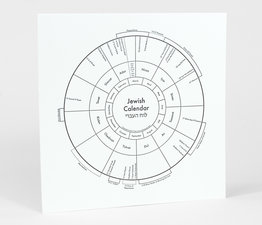 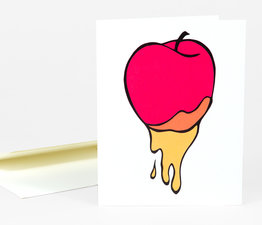 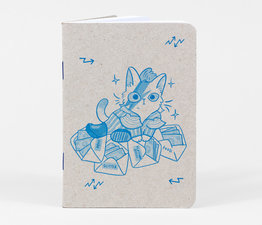 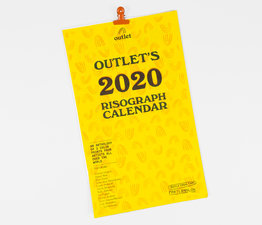 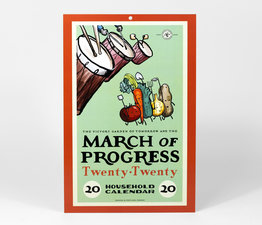 March of Progress
2020 Wall Calendar
The Victory Garden of Tomorrow 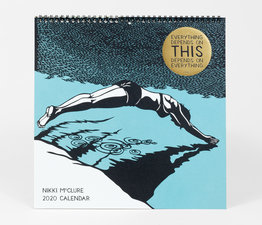 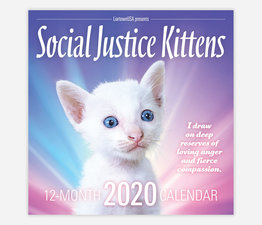 Browse other products in: Calendars & Planners