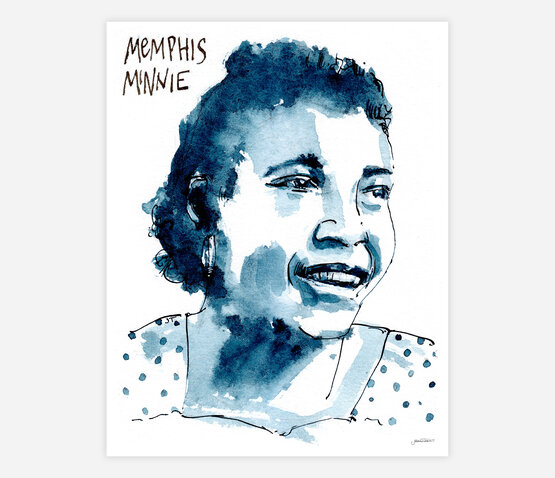 Minnie’s real name was Lizzie Douglas; she often claimed she was born on June 3, 1897, in Algiers, Louisiana, but in census records and on her Social Security application her birthplace was listed as Mississippi.

She grew up in Tunica and DeSoto counties, where she began performing with guitarist Willie Brown and others. Known as “Kid” Douglas in her youth, she had become Memphis Minnie by the time she made her first record in 1929 with Joe McCoy. “Bumble Bee” was their big hit, and has been recorded by many other blues singers, although in later years their most recognized song would become “When the Levee Breaks,” now famous as a Led Zeppelin recording. The couple relocated from Memphis to Chicago, where Minnie later took on a new guitar-playing husband, Ernest Lawlars (or Lawlers), a.k.a. Little Son Joe.

Minnie recorded prolifically throughout the 1930s and ’40s, scoring hits such as “Me and My Chauffeur Blues,” “Please Set a Date,” “In My Girlish Days,” and “Nothing in Rambling.” Her showmanship and instrumental prowess enabled her to defeat the top bluesmen of Chicago, including Muddy Waters and Big Bill Broonzy, in blues contests.

Minnie gained a reputation as a downhome diva who could handle herself, and her men, both on and off the stage. In 1958 Minnie returned to Memphis, where she died in a nursing home on August 6, 1973. 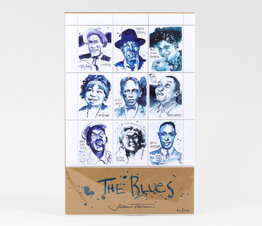 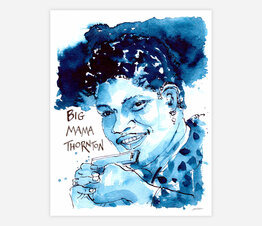 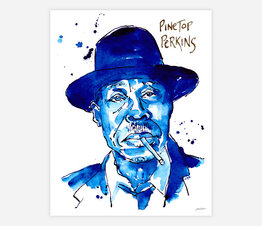 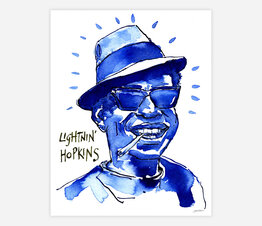 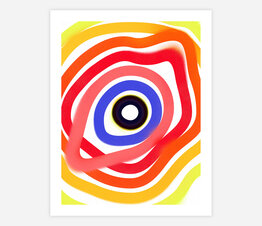 All Around Me
Archival Print
Josh Kenyon 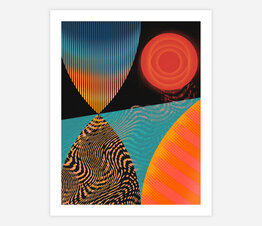 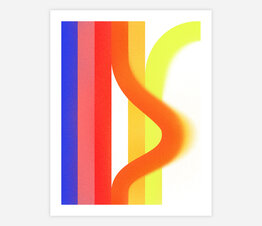 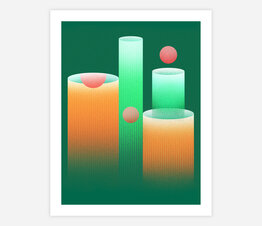