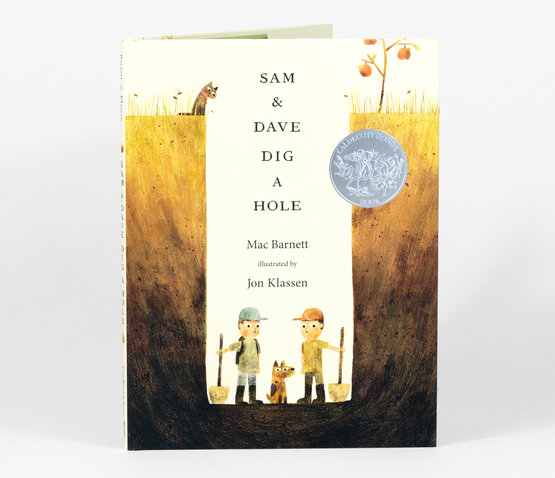 Mac Barnett is a New York Times-bestselling author whose books for children have sold more than one million copies in the United States and have been translated into over 30 languages. His picture books include two Caldecott-Honor-winning collaborations with Jon Klassen: Sam & Dave Dig a Hole, which also won the E.B White Read-Aloud Award, and Extra Yarn, which won both the Boston Globe-Horn Book Award and the E.B. White Read-Aloud Award. Leo: A Ghost Story, illustrated by Christian Robinson, and The Skunk, illustrated by Patrick McDonnell, were named two of the Ten Best Illustrated Books of 2015 by The New York Times. Mac's novels include the Brixton Brothers series of mystery novels The Terrible Two series. He lives in Oakland, California. 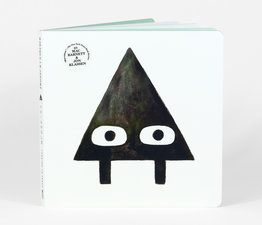 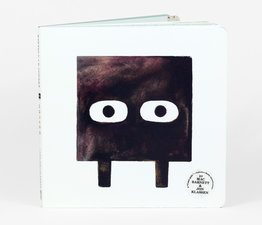 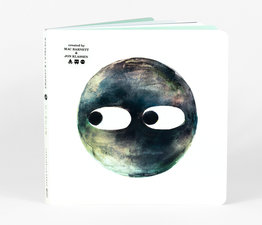 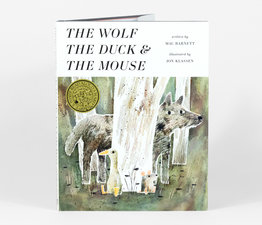 The Wolf, The Duck & The Mouse
With Illustrations by Jon Klassen
Mac Barnett 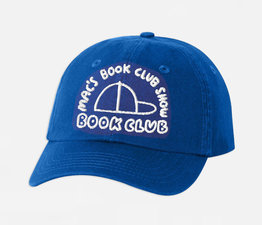 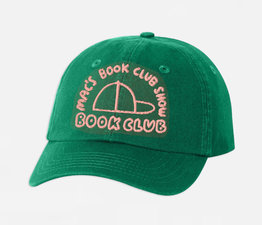 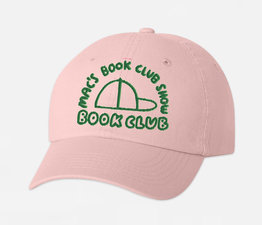 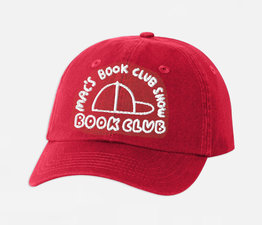 Browse other products in: Books, Books, Stuff for Kids