Lisa Wheeler is the author of several award-winning picture books, including Sixteen Cows and One Dark Night, as well as Mammoths on the Move, which received a Parents’ Choice Recommended Award. She is also the author of Abrams Appleseed’s Babies Can Sleep Anywhere. Lisa lives near Detroit.

Lisk Feng is an award-winning illustrator originally from China. She graduated with an MFA in illustration from Maryland Institute College of Art in 2014 and now works as a New York–based freelance illustrator. 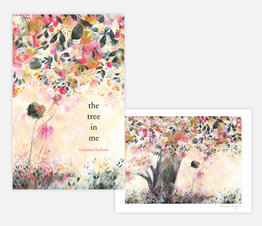 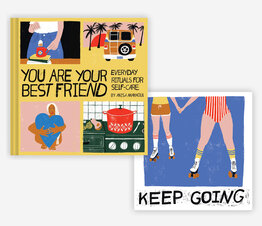 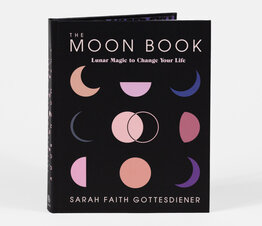 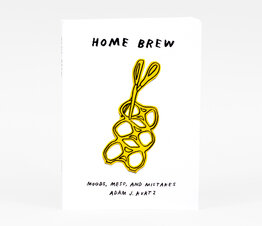 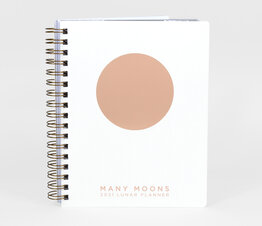