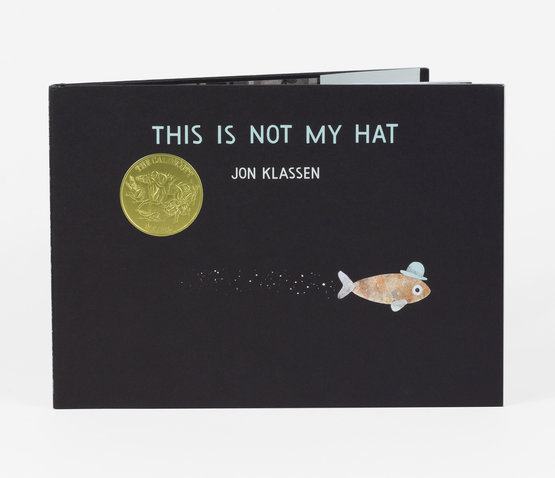 He has also illustrated books by Lemony Snicket, Ted Kooser, Sara Pennypacker, among others. In 2018 he was awarded the Order of Canada for Contributions to Children’s Literature. He has worked on feature animated films such as “Coraline”, “Kung Fu Panda” and other commercial animated work for clients like Google, The New Yorker and the BBC. He lives and works in Los Angeles, CA. 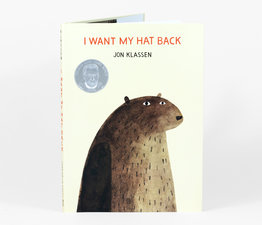 I Want My Hat Back
Children's Book
Jon Klassen 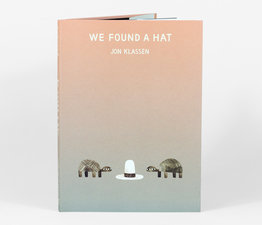 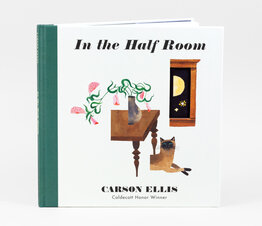 In the Half Room
Children's Book
Carson Ellis 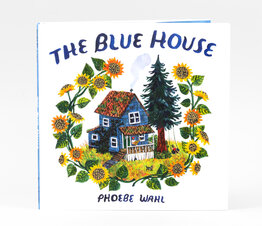 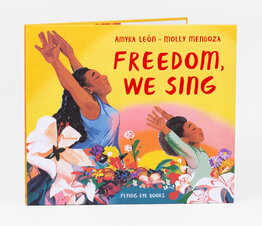 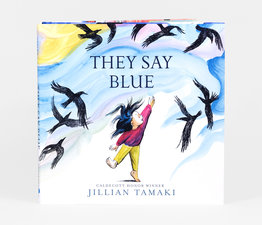 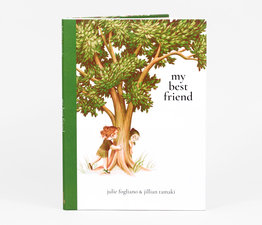 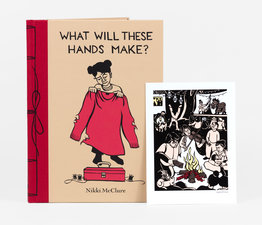 What Will These Hands Make?
Children's Book
Nikki McClure