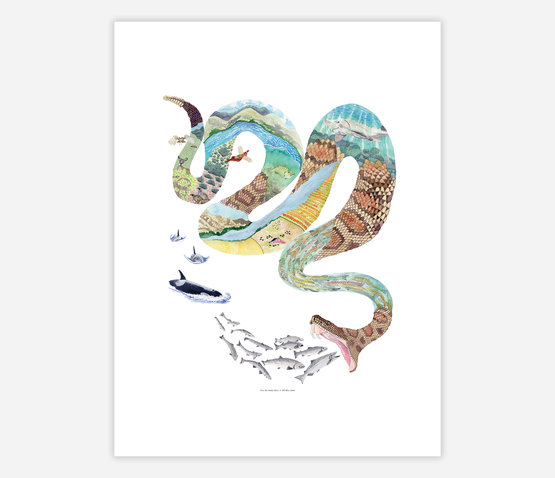 Living in a remote cabin perched on the edge of an island cliff overlooking an inland sea, Jill Bliss is embedded in the nature she depicts in her artwork. Her friends are mostly of the non-human variety: gulls, eagles, swifts, harbor seals and sea lions are daily visiting neighbors.

In all the work that Jill Bliss does, she is interested in the boundaries between separate bodies and ideas—the common ground where things intersect, cross-pollinate and cohabitate.

It’s waters and lands are home to rattlesnakes, burrowing owls, deer, pheasant, quail, small mouthed bass, sturgeon, and so many other creatures. Chinook and other salmon are born here and will attempt to return home, after spending the middle part of their lives in the Pacific Ocean.

Four of these dams have been identified as bad investments for tax payer money and good candidates for breaching to restore some of our regions endangered salmon stocks, which in turn would help our critically endangered 75 Southern resident orca that depend on salmon along the Pacific coast.

The fate of the 4 lower snake river dams, salmon and orca have been intertwined discussions in our region for the last 20 years. Our governor has convened an Orca Task Force this year to study & recommend actions to save the orca, salmon & our regional ecosystem.

I attended the last meeting in Wenatchee two weeks ago as the stories of Tahlequah (J35) and Scarlet (J50) captured world attention. Wildfires throughout the region, our new August normal these past few years, have made visibility and breathing difficult. I’ve kept indoors working on this piece.

The orcas, salmon and the rest of our non-human neighbors seem to be asking us if we are brave enough to make the drastic changes and sacrifices necessary to save them, and in turn ourselves.

What will our answer be? 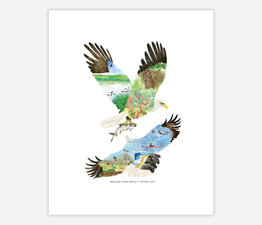 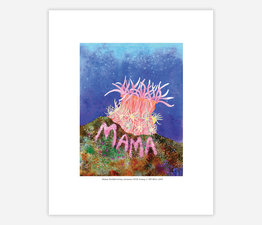 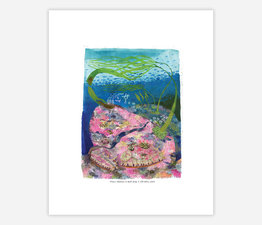 $20.00 and up Proceeds Benefit The Puget Sound Restoration Fund 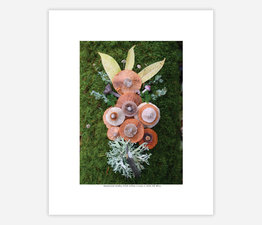 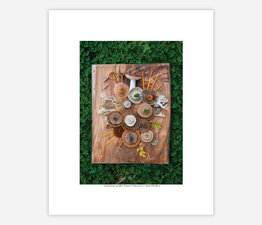 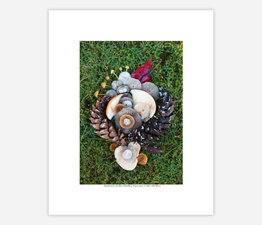 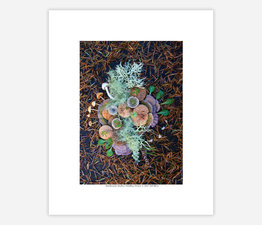 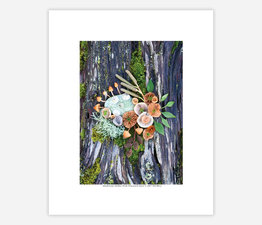