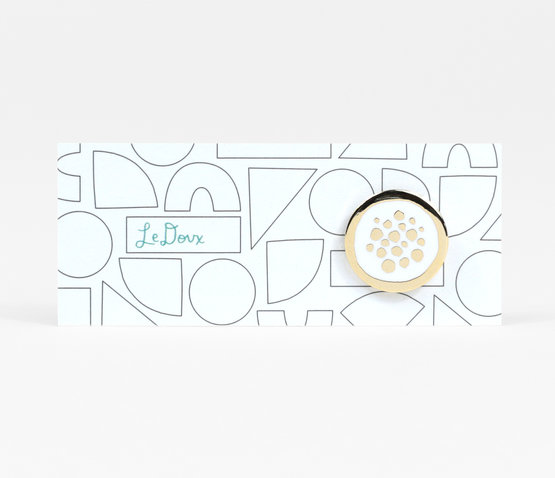 Born in Portland, Oregon, Jesse LeDoux worked for many years as an art director for Seattle-based Sub Pop Records where he created iconic album and poster artwork for such artists as the Shins (‘Best album packaging’ Grammy nominee for Chutes Too Narrow), Iron and Wine and Death Cab for Cutie before leaving in 2004 to focus on his client-based and personal work at LeDouxville.

Parallel to working on commercial illustration and collaborative projects for such clients as Starbucks, Nike, Disney, Giro, Penguin UK and Target, he has exhibited internationally.

His work was included in the Cooper Hewitt Design Triennial (2007), an installation at the University of Maryland (2008), and has work in the permanent collection of the Experience Music Project (Seattle, WA), Rock & Roll Hall of Fame (Cleveland, OH), and 21st Century Museum of Contemporary Art (Kanazawa, Japan). He currently lives and works in Seattle, WA. 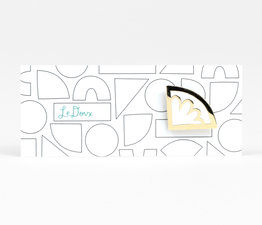 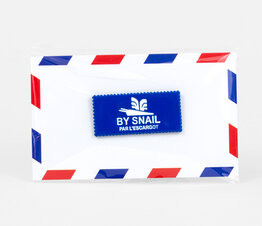 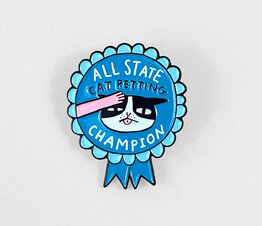 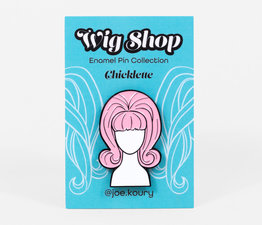 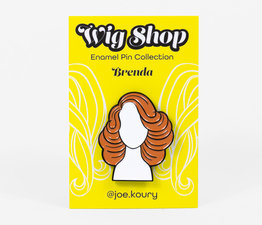 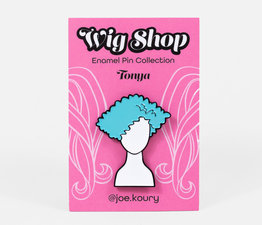 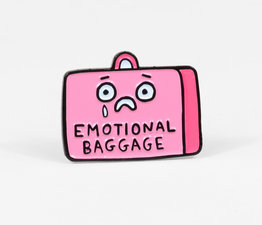 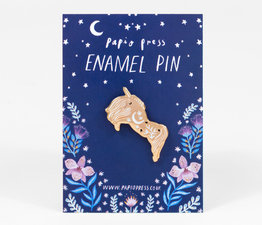 Browse other products in: Gifts Under $10, Jewelry, Enamel Pins, Wearables