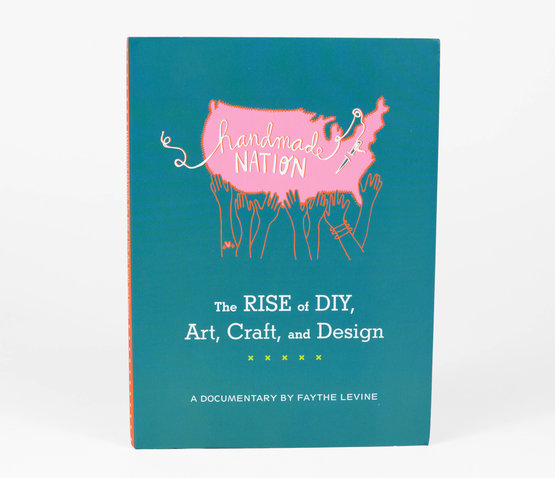 Interviews were conducted on-location in artist studios, homes, boutiques, offices and craft fairs, giving the public an exclusive and rarely seen look into the lives of these creative individuals. 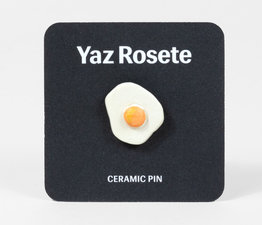 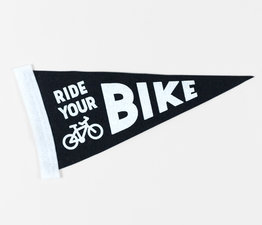 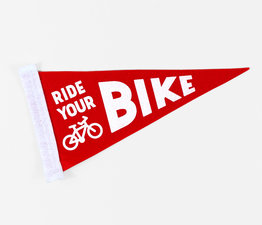 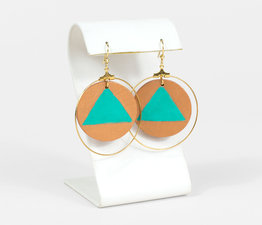 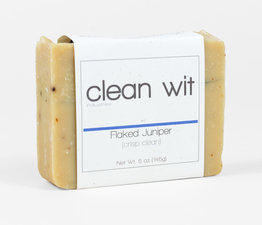 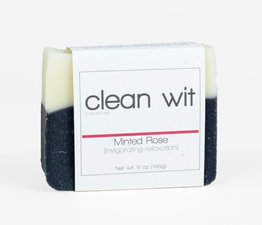 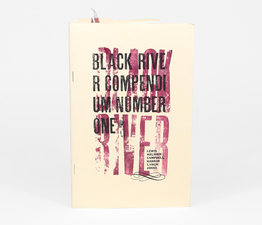 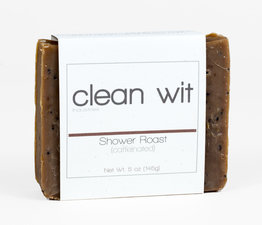