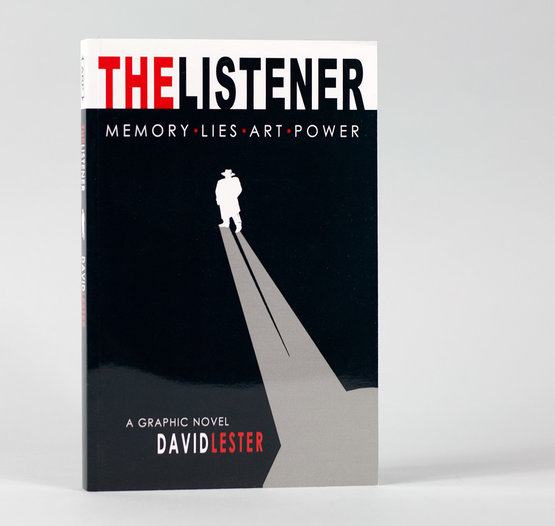 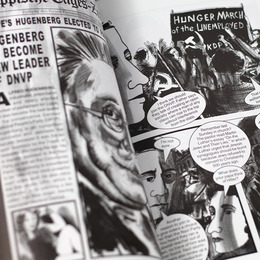 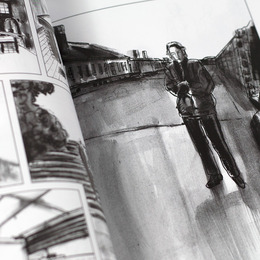 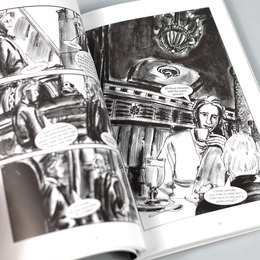 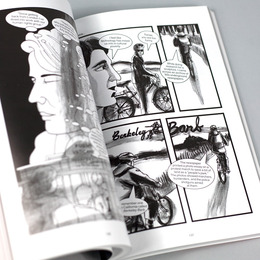 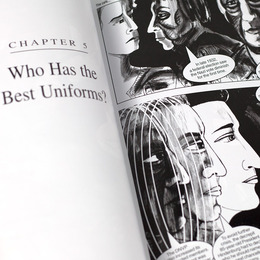 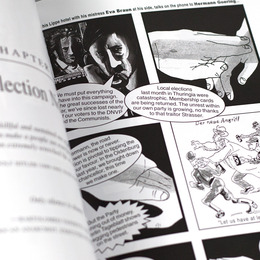 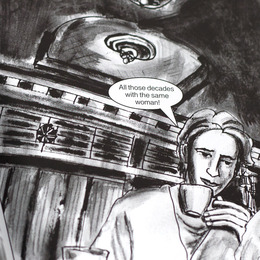 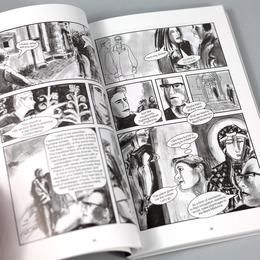 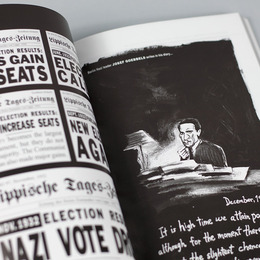 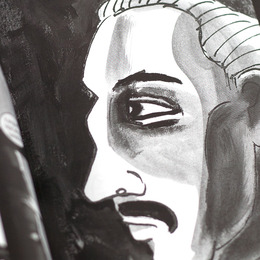 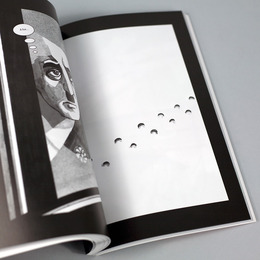 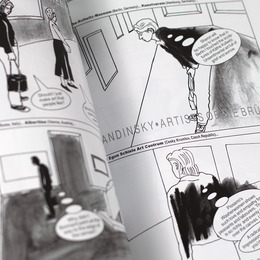 The Listener has been selected as one of the best books of 2011, so far, by the School Library Journal (New York, June 2011).

"A dense and fiercely intelligent work that asks important questions about art, history, and the responsibility of the individual, all in a lyrical and stirring tone." -- Publishers Weekly (New York)

David Lester is a cartoonist, painter, graphic designer, and guitarist in the rock duo Mecca Normal. He created the poster series “Inspired Agitators,” now archived at The Center for the Study of Political Graphics in Los Angeles. Lester also does a weekly illustration, with text by Mecca Normal bandmate Jean Smith, for Magnet Magazine. His artwork has been published in MungBeing, Z Magazine, Reproduce & Revolt: A Graphic Toolbox for the 21st Century Activist, The San Diego Reader, and Warburger. He lives in Vancouver, Canada. 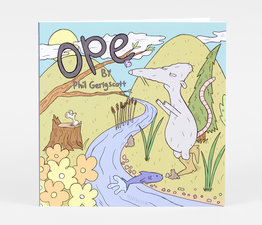 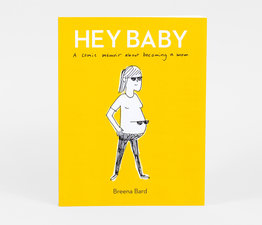 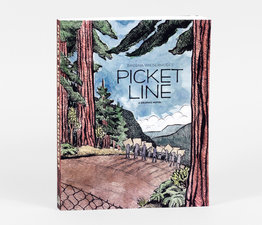 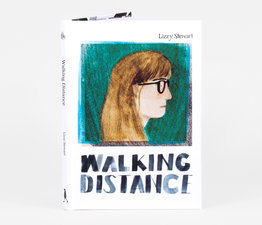 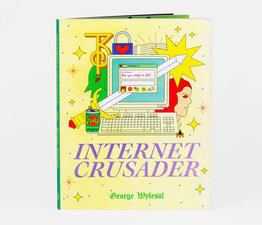 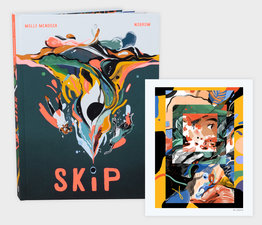 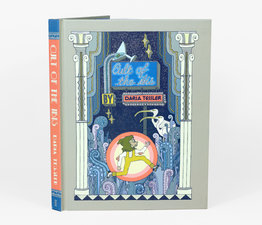 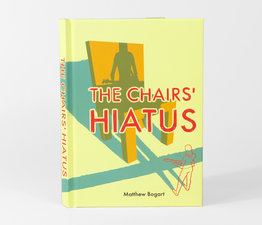