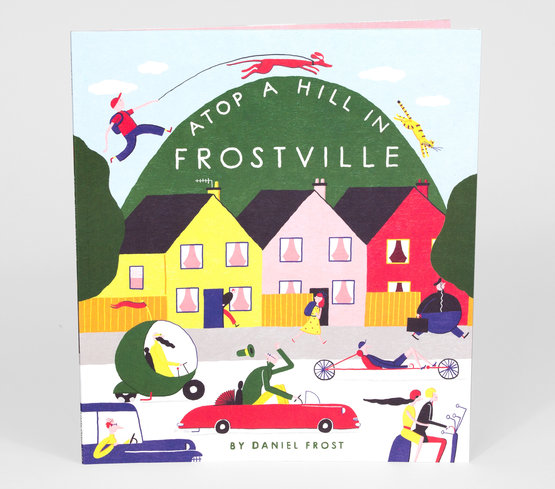 Daniel draws inspiration from the strangeness of everyday life to conjure up exaggerated characters (be they elongated or stout, bespectacled or mustached) and inventive street scenes, all full of color and activity and detail. The book has enough action that it can be read over and over again with new discoveries to be made. And its wordless narrative allows room to create backstories, enabling imaginations to flourish.

Daniel hails from Staffordshire, England and graduated from the Royal College of Art with a Masters in 2010. He has worked with many clients including The New York Times, Anorak, Tate Britain, The Times, Norse Projects, and Nike. Daniel won the Oberon Book award for his illustrated version of Gulliver's Travels, the D&AD Illustration for Advertising Award, and was featured in the 2013 Pick Me Up Selects artist showcase in London. 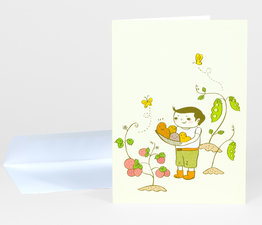 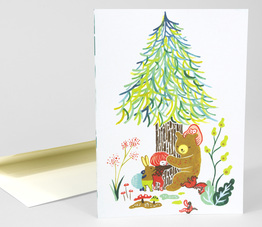 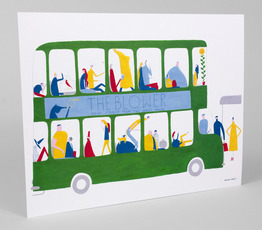 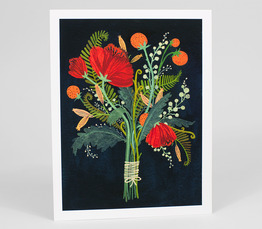 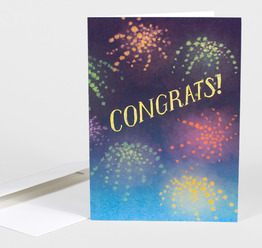 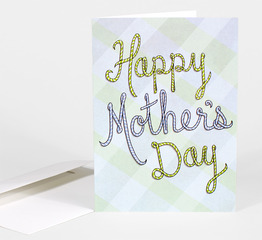 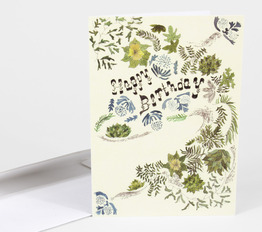 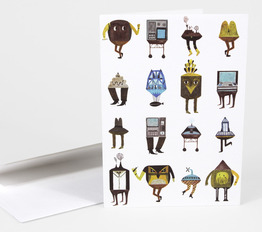