Our annual clearance sale is on now! Save up to 93% off! 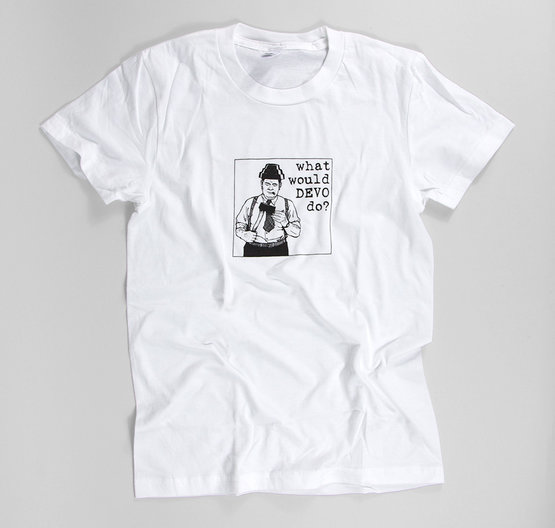 About Nate Manny Nate plays guitar. He used to play guitar in The Murder City Devils. He also used to play guitar in a band called "mugwump" that played at The Evergreen State College, here in Olympia, some 10 years ago. Nate is also one of the best tattoo artists in Seattle. It's true. We asked Nate to design a shirt for our 5" Tee Series because we knew he'd come up with something that no one else would... and he has. 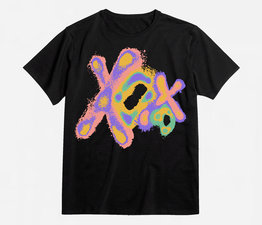 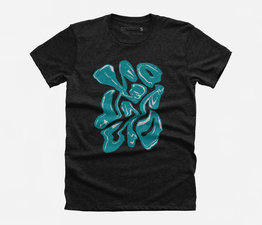 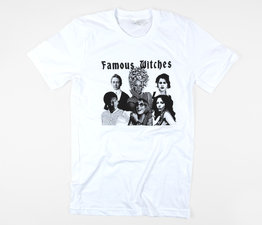 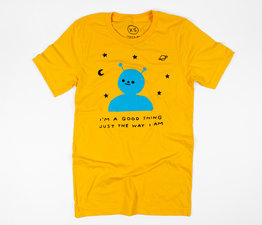 Browse other products in: Shirts